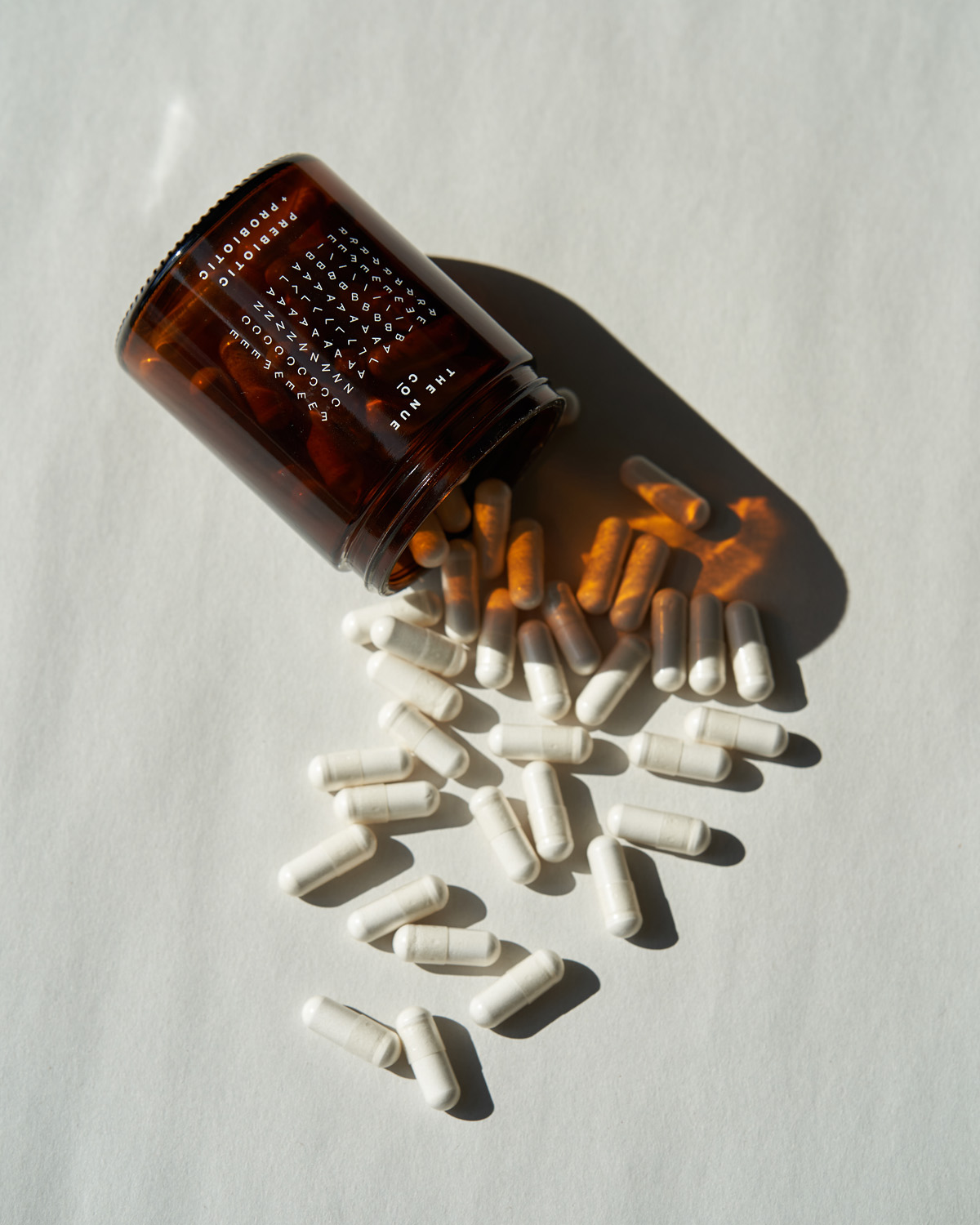 When it comes to explaining the importance of a healthy gut, the following garden analogy can be useful: Too much pollution and not enough water and the flowers within the garden’s lush beds will wilt and its trees won’t bear fruit. But strike just the right measure of sunlight, fresh air, and nutrients and gradually—with a little patience—harmony will be restored.

In recent times, the gastrointestinal system—in particular the trillions of microbes that line our small intestine, known collectively as the microbiome—has received a lot of attention. Slowly but surely, people are waking up to the link between internal imbalances and external symptoms. Among other things, poor gut health has been proven to affect how our body responds to the food we consume, our ability to get a full night’s sleep, and the way our immune system fights infections. In short: If you often feel like you’ve swallowed a balloon after eating or are prone to seasonal allergies, chances are something’s up with your gut—aka your internal garden.

Fortunately, small incremental changes can go a long way when it comes to regaining equilibrium. Drinking more water and adding naturally fermented foods to your diet (think: kombucha, sauerkraut, and barrel pickles) can certainly help, but if you’re looking for deep gut healing on an internal level, you’ll need to commit to a daily prebiotic and probiotic regimen. Why both? Well if your gut is a garden, probiotics are seeds and prebiotics are the fertilizer that help them grow.

It makes sense, then, that the key to achieving (and maintaining) a healthy gut lies in picking a probiotic that comes with its life-force fully intact. How do you know if a probiotic is alive and kicking? Somewhat counterintuitively, the answer is that you pick one that’s sleeping. In plain speak, that means you want to look for probiotics with spore, not live bacteria. Confused? Don’t understand the difference? Let us explain:

Probiotics containing live bacteria are volatile, meaning that even with the best intentions, the beneficial microorganisms in them are often dead before you’ve even opened the packaging. Because live bacteria is, well, living, it’s also extremely sensitive to environmental changes: The slightest shift in heat, light, air, or dampness can kill it. Lifeless bacteria is useless.

Spore bacteria, on the other hand, is temperature stable and lies dormant until it reaches the small intestine. Once there it “wakes up” and gets to work, repopulating the gut with good bacteria which the prebiotic then helps multiply and grow.

The best spore bacterium in the game is a strain called Bacillus Coagulans (often just referred to as B. Coagulans), which naturally, is the strain that we use in our Prebiotic + Probiotic. Among other things, B. Coagulans are proven to eliminate common IBS symptoms—like bloating, gas, and diarrhea—and can help kill pathogens (aka “bad” bacteria). A 2010 study also demonstrated that the strain can be useful in the treatment of arthritis.